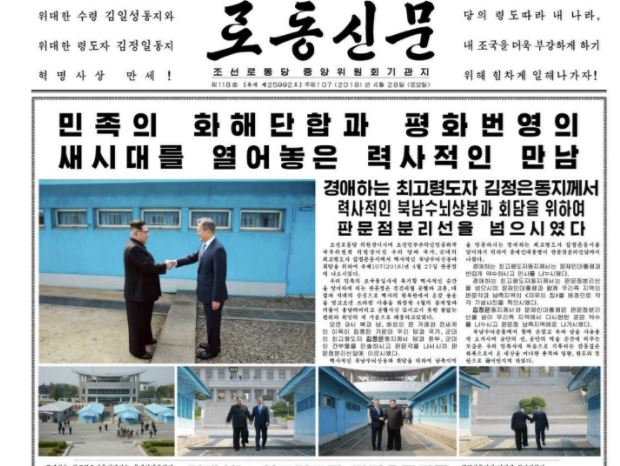 With North Korea in the global spotlight, I’ve been making every effort to listen to the Voice of Korea on shortwave.  Unfortunately, from here on the east coast of North America, conditions have simply not been in my favor.

Fortunately, a couple of SWLing Post and SRAA contributors have had my back.

Yesterday, Richard Langley, uploaded a great VOK recording made with the U Twente WebSDR on April 28 at 3:30 UTC on 13760 kHz. Thank you Richard!

Recorded at the “Behind The Curtain” remote satellite and HF receiving site near Taipei, Taiwan (the site is remotely operated from Freemans Reach in Australia and was specifically established to monitor North Korean radio & television 24×7). 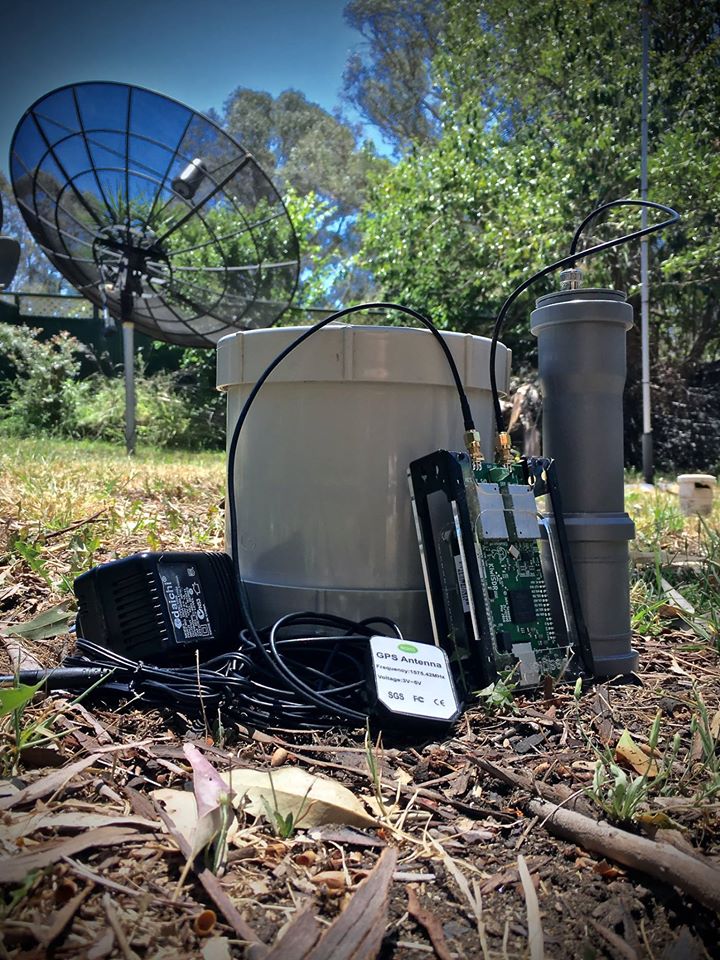 Remote Module #1 prior to sealing. 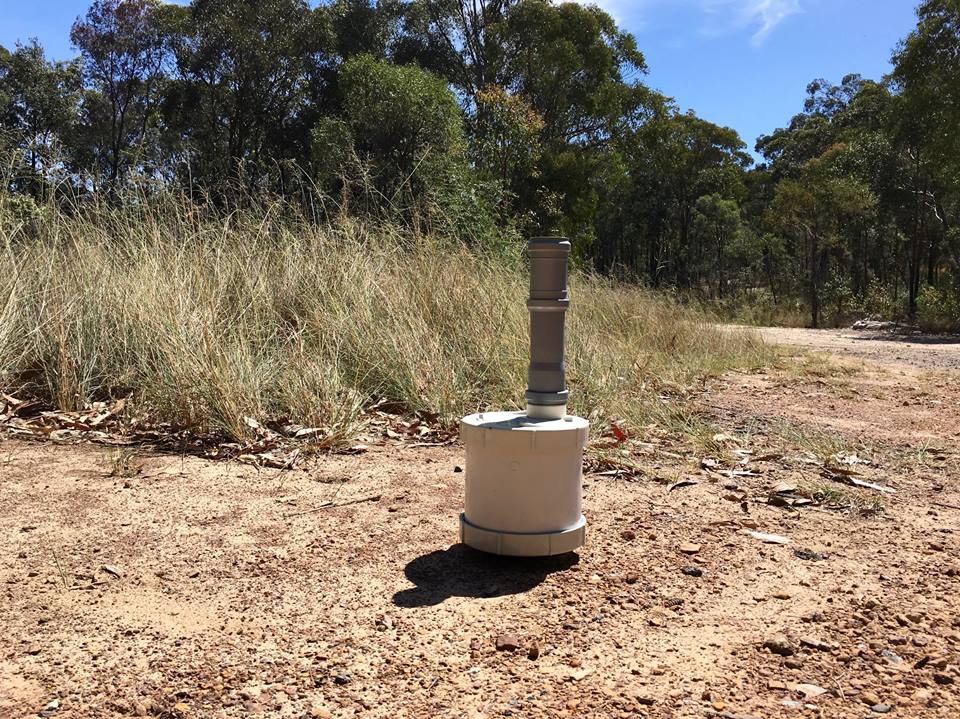 […]I must say getting a good recording off shortwave is quite a challenge, just going to their satellite circuits far easier!

[T]he reason for the almost hi-fi quality is that I used the real-time audio enhancement and noise reduction techniques I presented at the Winter SWL Fest. The signal in reality was much noisier:

[I] also have long domestic recordings (which is what I have been focusing on rather than VOK).

[…]Of course domestic in Korean – but that has been my main interest/monitoring – what does the regime say to the domestic audience–?

They seem quite serious (I mean genuine) even acknowledging South Korea as a separate place and Moon being the president of this place. The domestic propaganda now not hiding the fact that South Korea is a separate sovereign nation, which is very un-North Korean propaganda!

The news is still kind of breaking in North Korea and the radio reflects that – the reports sound like Friday was yesterday. It takes a long time for North Korean media to report anything, so news from 3 days ago is presented as if it only happened 3 hours ago.

Also since it’s all topical I will include a YouTube link to a Voice Of Korea Documentary (propaganda to our ears of course–!) that has recently been posted to the Arabia Chapter of The Korean Friendship Association:

Thank you, Mark! Certainly history in the making.

Mark Fahey is my go-to guy for what’s really happening in North Korea, especially with regards to the message the government shares with its people.

Though I haven’t asked him in advance, I’m sure Mark can follow the comments thread of this post and answer your North Korea questions.

If you have a recording of VOK (or any other broadcaster) that you would like to share, consider contributing to the SRAA.